Ben Sherman has launched a Team GB retail collection ahead of the Tokyo Olympic Games featuring polo shirts, T-shirts and jackets for men, women and kids. The British brand is an official supporter of the British Olympic team and will be designing the athlete’s uniforms for the opening and closing ceremony. Ahead of the unveiling of the official uniforms, the retailer has launched a commercial casualwear collection to celebrate its partnership. The Team GB x Ben Sherman collection features sustainable organic cotton polo shirts, organic cotton graphic T-shirts, a striped casual shirt, zip through bomber jacket, and Harrington jacket, for men and women, alongside a selection of kidswear, which will be available at select retailers. 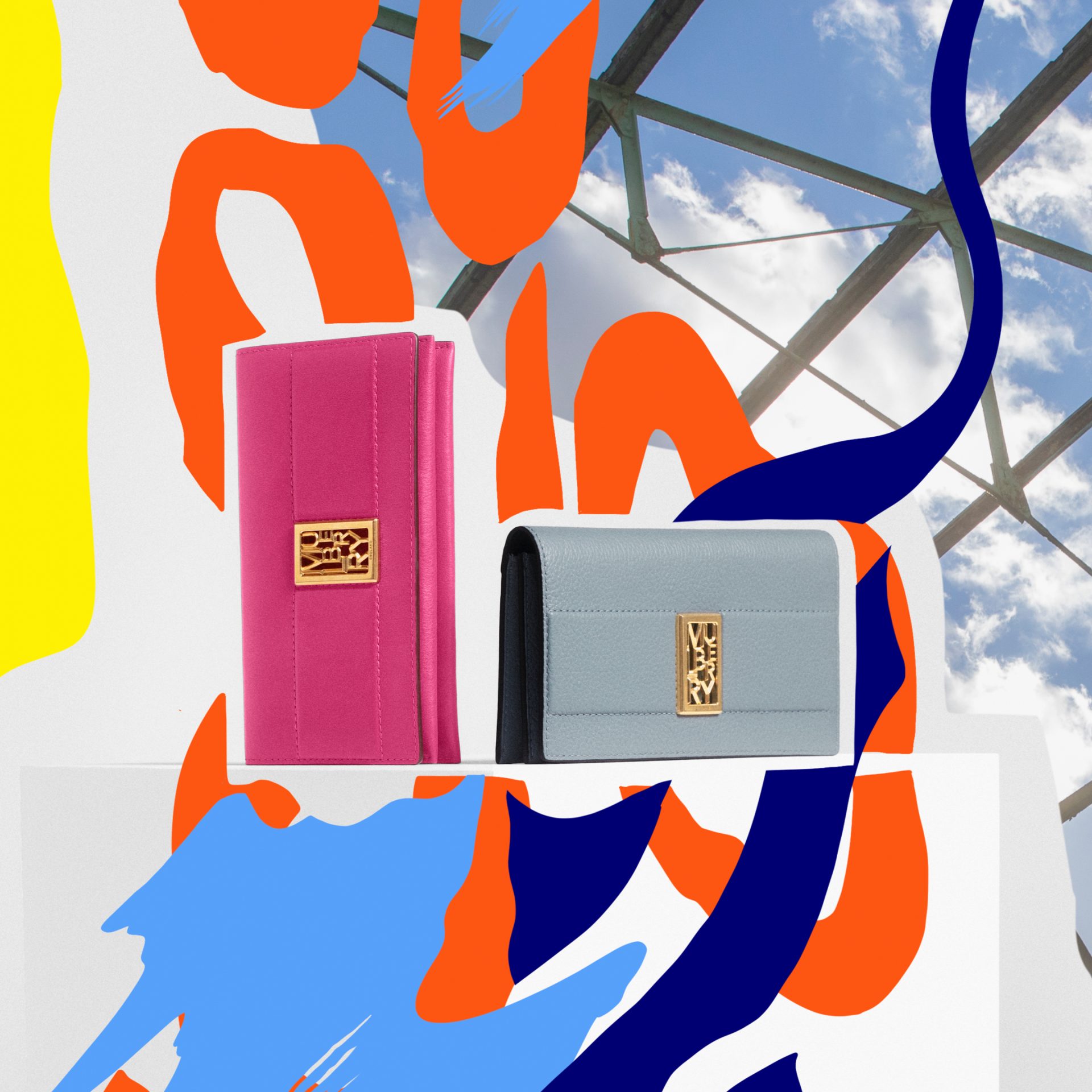 Mulberry extends its popular Sadie style to include a new series of youthful silhouettes, showcasing the brand’s bold Typography Lock. Sadie, an elevated satchel design launched in SS22, will be joined by the Mini Sadie, a playful, small-scale iteration reimagined in a range of brightly coloured leathers. The collection will also include two contemporary boxy […] 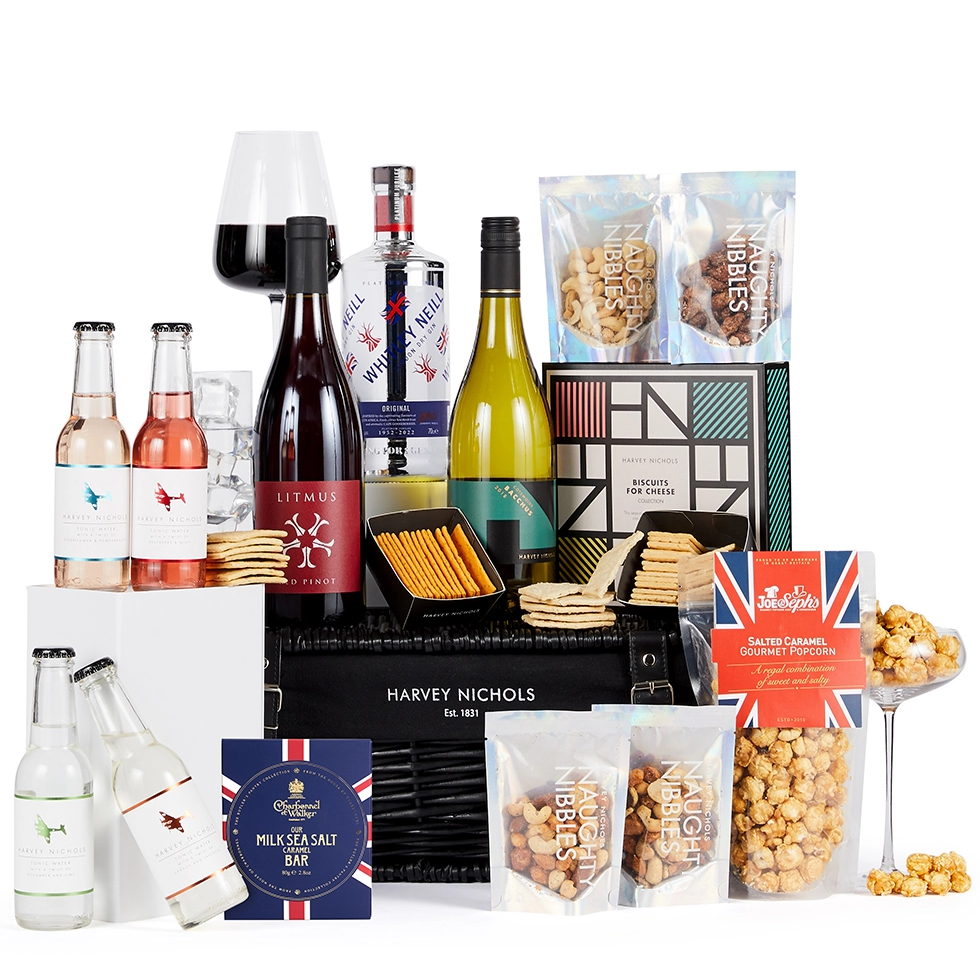 Celebrate the Platinum Jubilee in Style Our team have been scouring our stores for the finest in gifting, party wear, and homeware to make sure you and your home are ready for royalty ahead of the long weekend. Take a look at our edit of some of the fabulous collections available at Victoria Leeds. Harvey […] 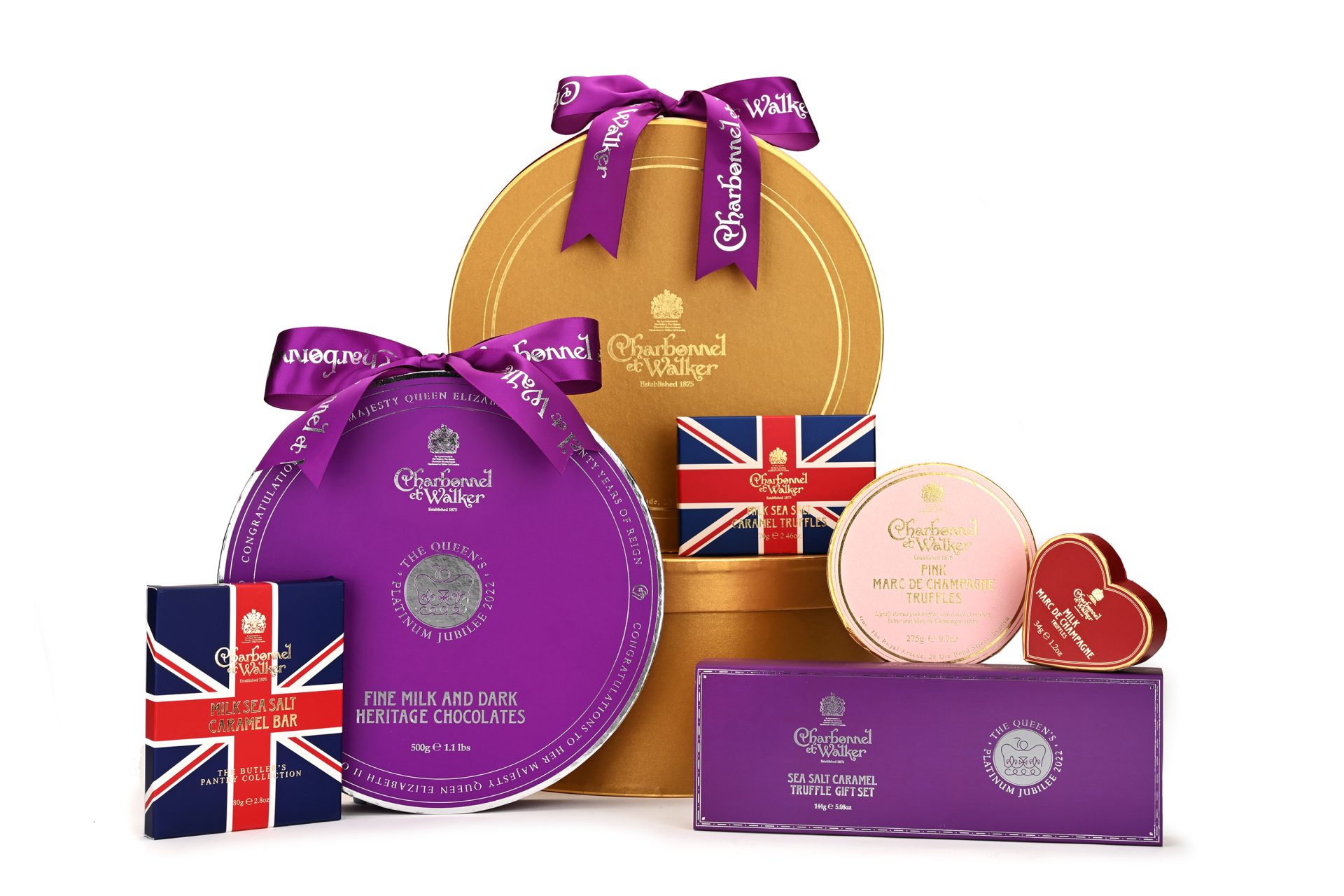 Our Royal Links Households up and down the country are gearing up for what is expected to be a jolly good old knees-up in celebration of our Queen. With the Platinum Jubilee just around the corner, we’re turning our focus on our links to royalty, not just through the beautiful Queen Victoria Street in the […] 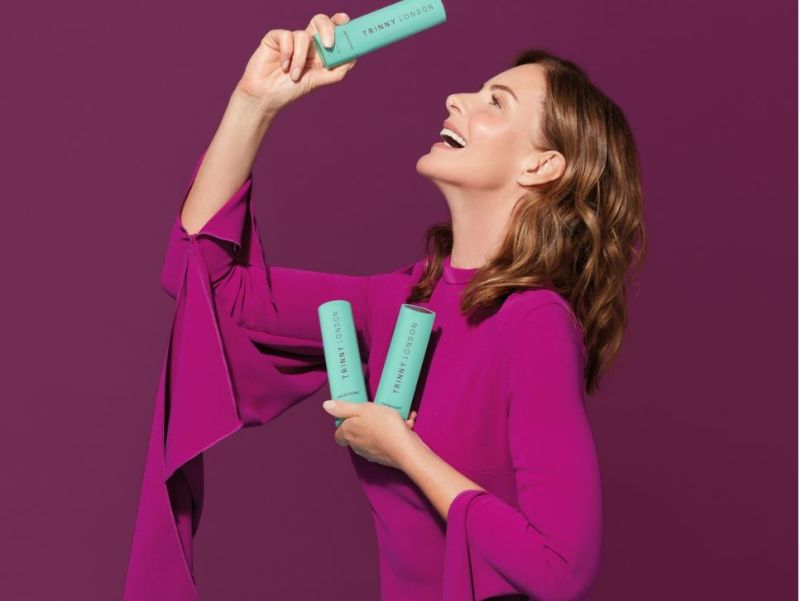 Founded by fashion queen, Trinny Woodall in 2017, the innovative brand is built on over 20 years of experience working with women all over the world. 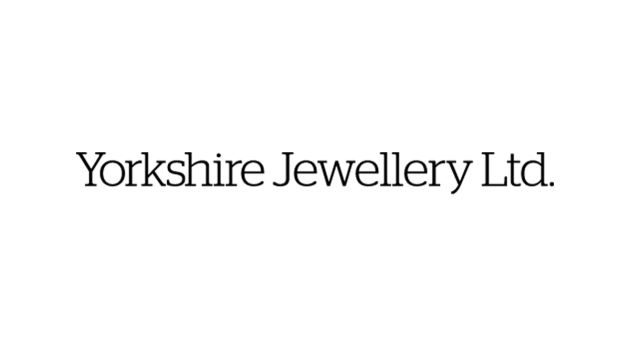 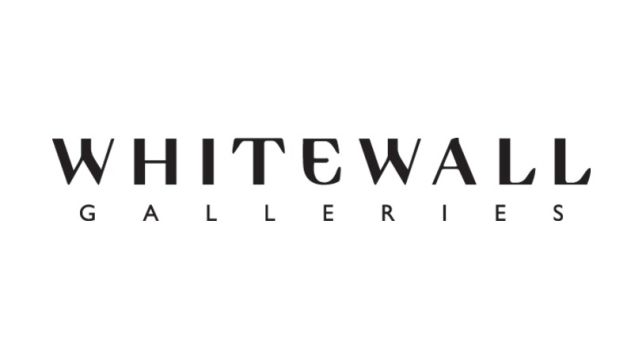 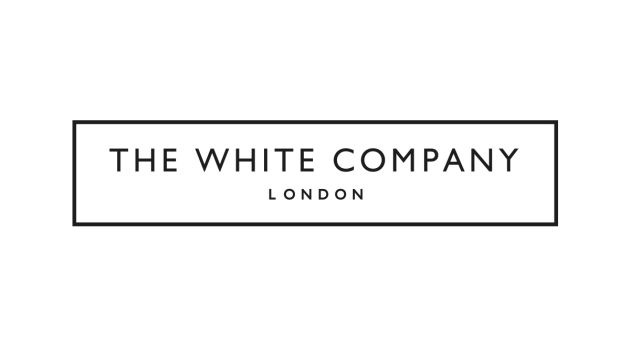 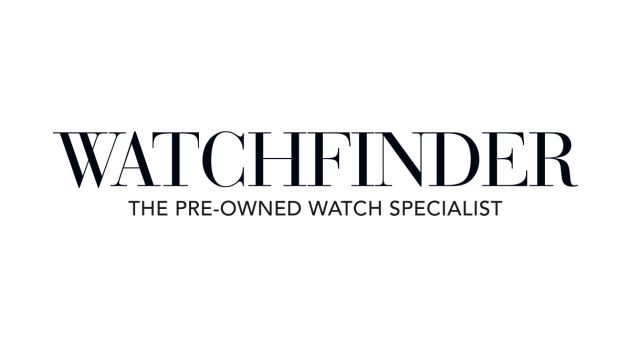 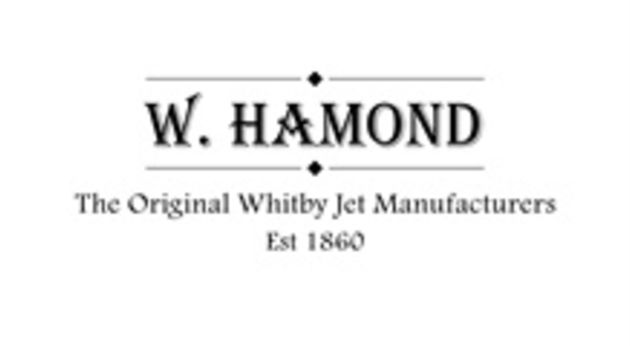 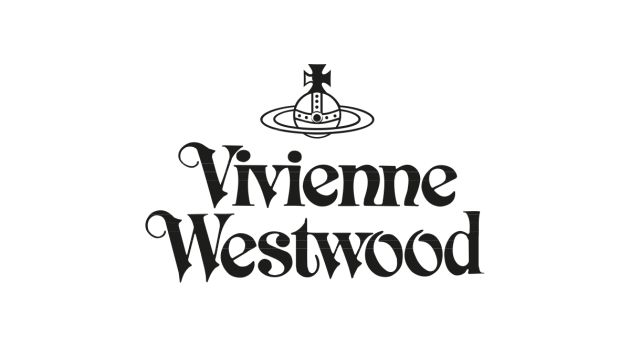 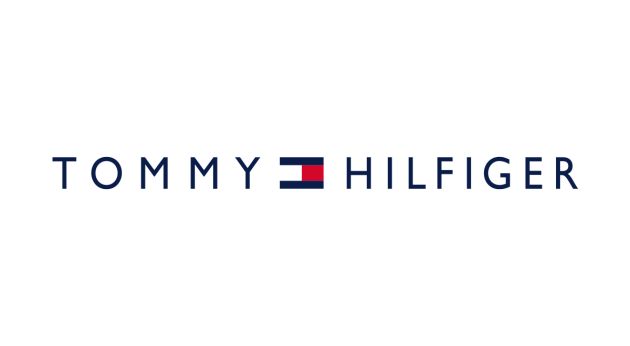 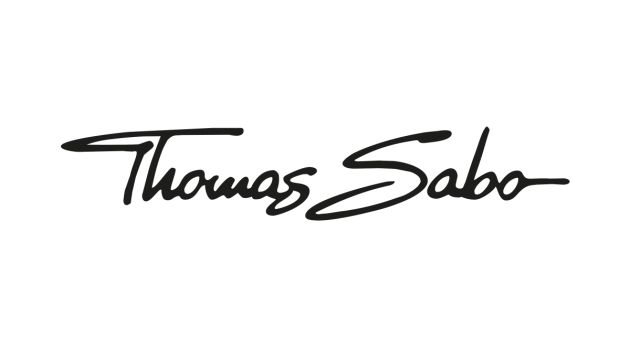 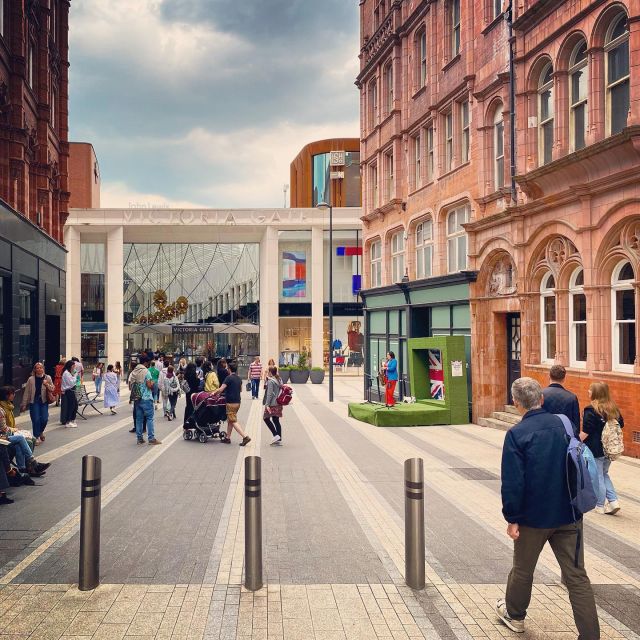 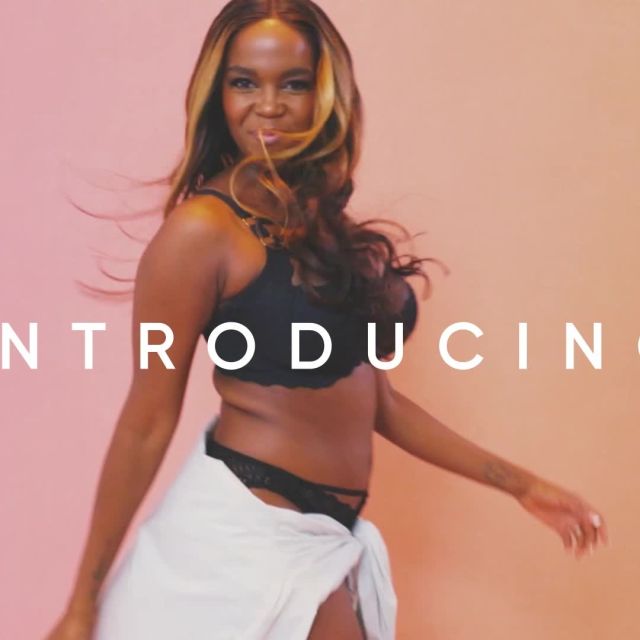 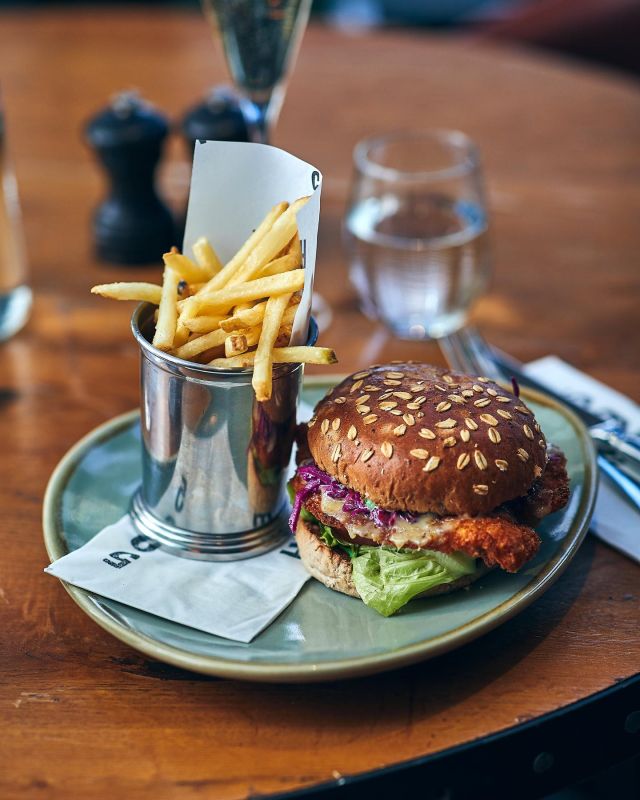 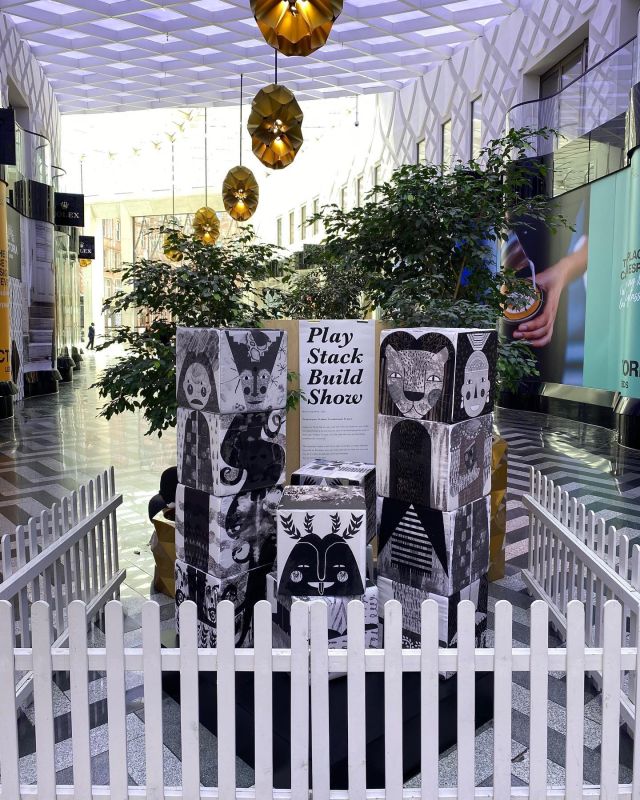 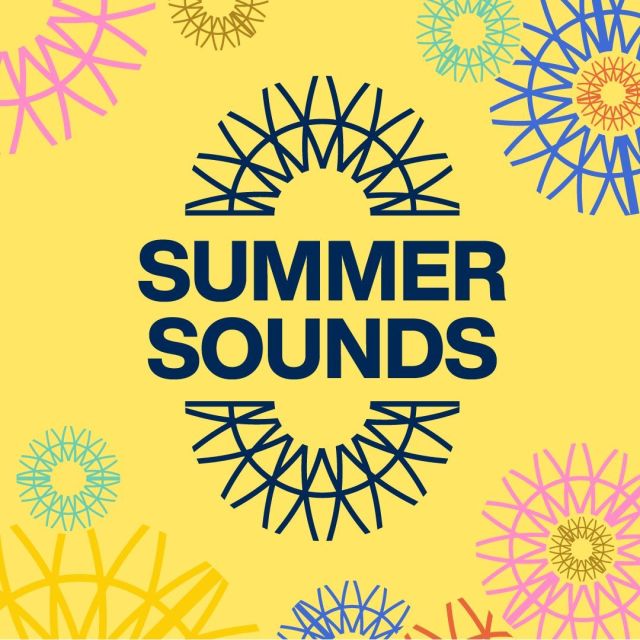 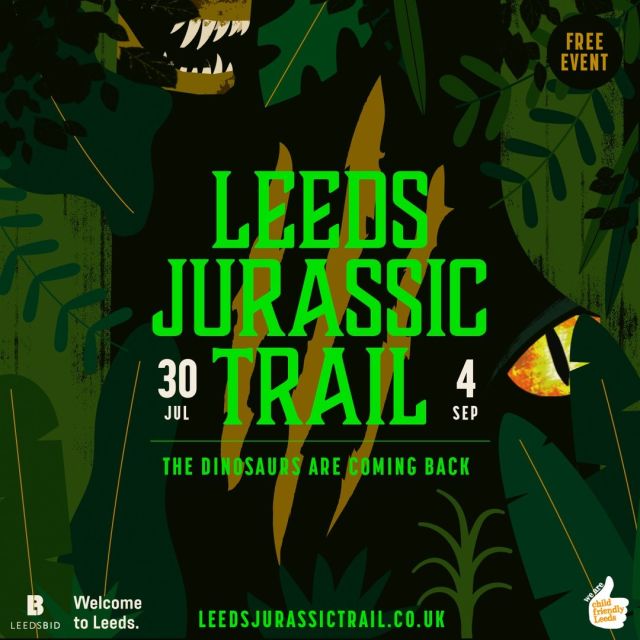 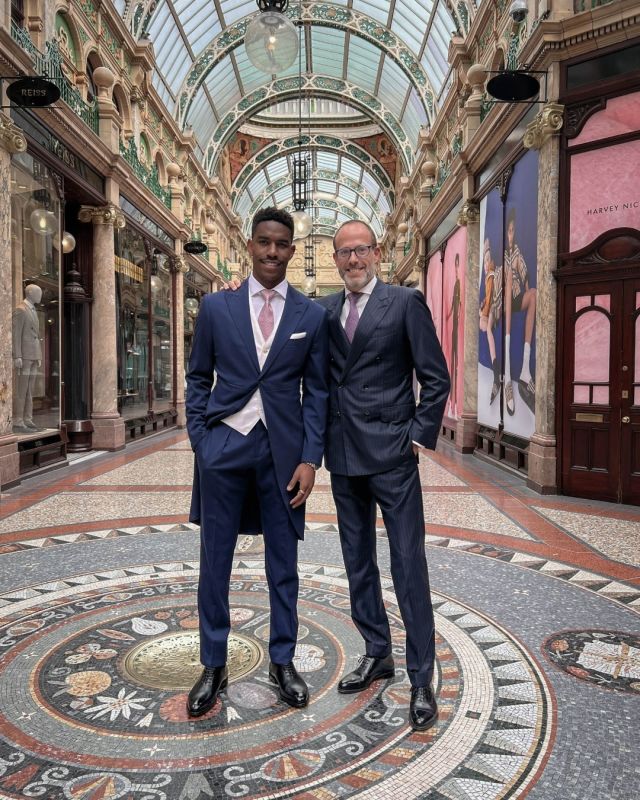 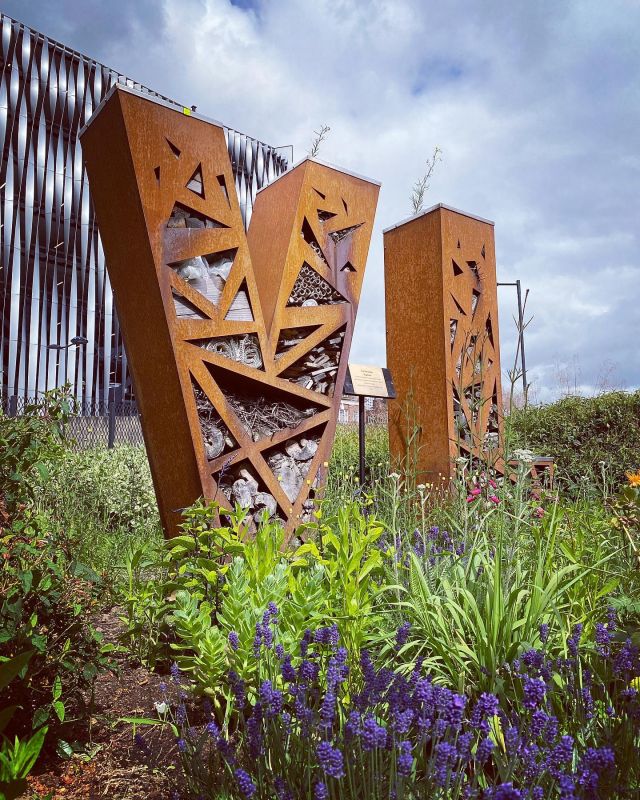